Ordover's work has been the subject of museum and gallery shows in New York City, Atlanta, Raleigh, Dallas, San Diego, Palo Alto, Minneapolis-St.Paul, Nashville and Tallahassee.
His galleries have represented many of the finest photographers in the country. Ordover has mounted gallery shows of his own work and that of many of the photographers from National Geographic and Outdoor Photographer. These include Art Wolfe, Frans Lanting,Christopher Burkett, Galen Rowell, Charles Cramer, William Neill, Neil Folberg, Flip Nicklin, Paul Nicklen, Ralph Lee Hopkins, Ira Block, Mitch Dubrowner, Carr Clifton,Linde Waidhofer, Elizabeth Carmel,Brent McCoullough.  Kenneth Parker and many others. He continues to operate the gallery at the Natural History Museum in San Diego and curates the annual Best of Nature Show exhibited in that gallery.

His own work has been the subject of numerous comments and articles including a profile in Shutterbug. Critic Karen Chambers said of his work,"The abstract qualities of his photographs...make him more of an impressionist than a realist". William Zimmer,contributing critic for the New York Times noted that Ordover 's work owes a debt to impressionist painting."By presenting universal elements in his work,Ordover is communicating the overwhelming emotional experience that was his...the peak experiences are the kind that change one's life, and Abe Ordover captures them." His most recent shows have been at the L Street Gallery, San Diego and the gallery at the University of San Diego.He is also showing in San Diego Dreaming at the Oceanside Museum of Art.
Recently Added 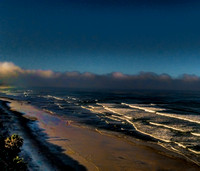 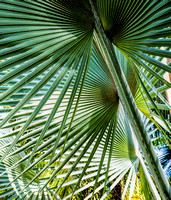 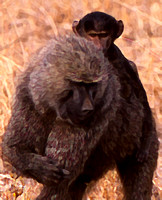 The COLOR OF WATER 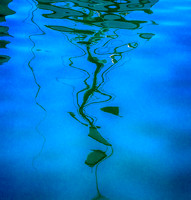 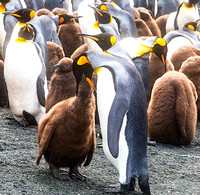